color treated hair What Does Hydrogen Peroxide Do To Hair? 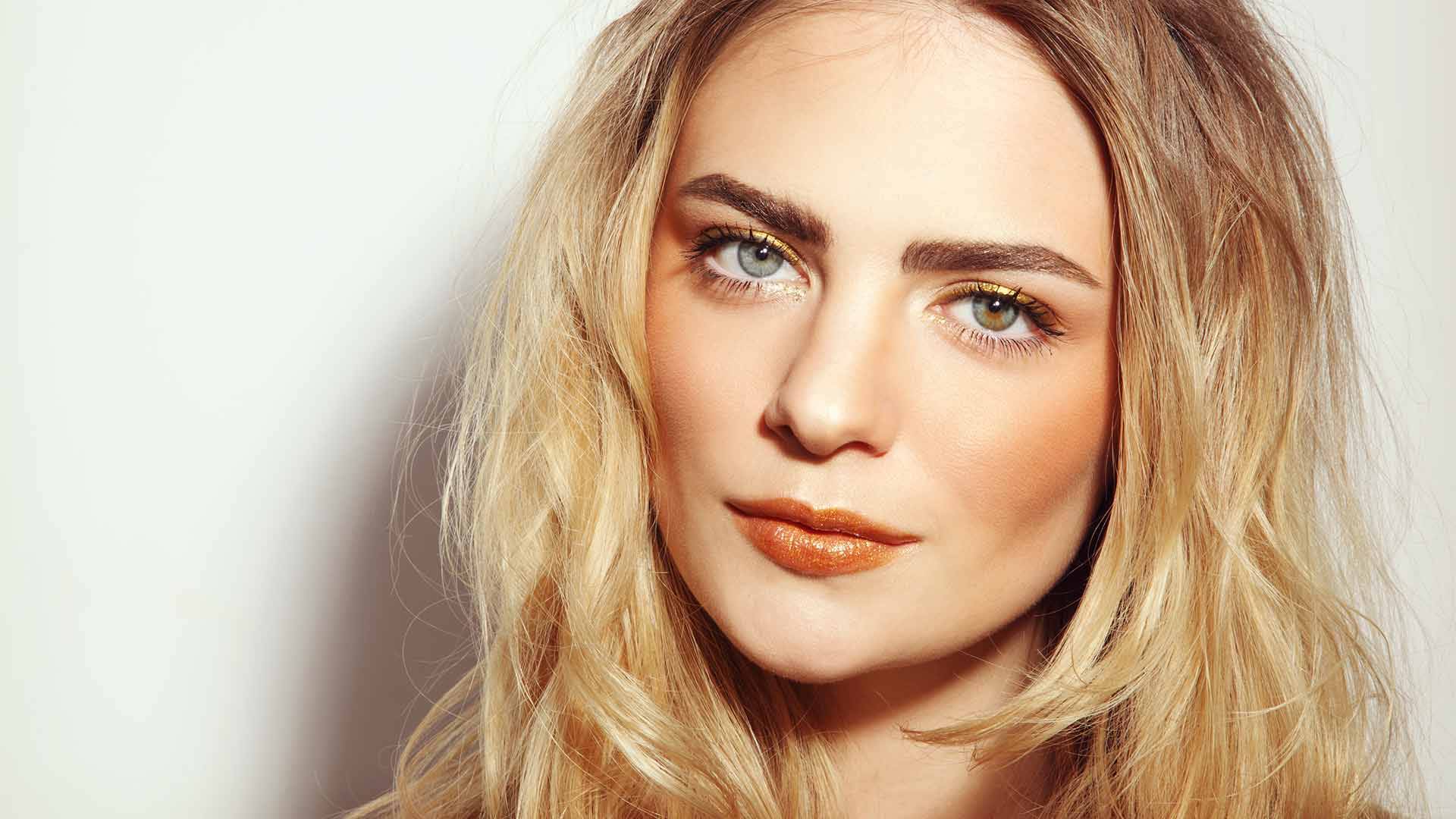 Let’s be honest—when it comes to changing up our beauty look, there are few things more instantaneously satisfying than a new hair color. And while you may be a pro when it comes to knowing the different types of hair dye, chances are you haven’t done much research on the ingredients in them. More specifically, how much do you know about hydrogen peroxide in hair dye and what it can do to hair? Below, we’re breaking down what you need to know—including what hydrogen peroxide does to hair—so you can make an informed decision the next time you want to switch to a new hair color.

WHAT IS HYDROGEN PEROXIDE?

Like we mentioned above, among other things, hydrogen peroxide is a popular hair dye ingredient. More specifically, according to the Cleveland Clinic, it’s one of the most common chemicals included in hair dyes to alter your hair color, along with ammonia, lead acetates, and paraphenylenediamine (PPDA). Plainly, it’s a bleaching agent that helps to remove the natural pigment of your hair, allowing a new color to easily replace it.

WHAT DOES HYDROGEN PEROXIDE DO TO HAIR?

Too much of anything isn’t a good thing, and that’s especially the case when it comes to hydrogen peroxide. According to a study from the Journal of Dermatological Science, many patients visit dermatologists complaining of hair dye–induced hair loss with increased usage. The study notes that this is due to its cytotoxic (meaning toxic to living cells) effects and ability to induce oxidative stress. This is one of many reasons to always pay attention to hair dye usage instructions and warning labels.

Dermatitis is a general term used to describe inflammation of the skin. Exposure to hydrogen peroxide, when used incorrectly, may result in rashes or allergic reactions. A study from the National Center for Biotechnology Information (NCBI) found results that suggest hydrogen peroxide, along with monoethanolamine (MEA), may be key causative ingredients for hair dye-associated dermatitis.

Hydrogen peroxide can also result in scalp burns if used improperly. According to the NCBI, chemical burns can be caused by caustic chemicals, like hydrogen peroxide. The study states that a caustic reaction can result in irritant dermatitis, superficial chemical burns, and deep burns depending on how the ingredients are used and in what quantities. Yikes!

There are certain types of hair dye that don’t contain hydrogen peroxide. If you prefer an alternative, consider dyeing your hair with one of these options instead.

As their name suggests, ammonia-free hair color products are formulated without ammonia—but they also typically don’t contain hydrogen peroxide. These colors are sometimes less permanent, but they can be a great option if you’re not ready to commit to a new hair hue. For a semi-permanent hair color without ammonia or hydrogen peroxide, try the L’Oréal Paris Colorista Semi-Permanent Hair Color. These shades for blondes and brunette hair wash out after just a few shampoos.

Temporary hair colors, otherwise known as wash out hair colors, don't need to be formulated with hydrogen peroxide because they don’t require lifting your hair color. Instead, they’re sprayed or brushed onto your strands. Try the L’Oréal Paris Colorista Hair Makeup Temporary 1-Day Hair Color Spray for fun color options that wash out with just one shampoo. They take minutes to apply and are formulated for all hair types and textures.

Henna hair dye is another hydrogen peroxide-free hair color option. Henna is a plant that naturally contains red pigment, and can be used to color your hair. To learn more check out our article, Your Introduction to Henna Hair Dyes.

Next: How To Dye Dark Hair Without Bleach